The village of Talke is in Staffordshire, England, four miles north-west of Newcastle-under-Lyme. There once was a fruit and veg. shop and Post Office called ‘Vince’s.’  This store or typically northerners 1970s con-vience shop was in Unity Way, Talke. Which was, and still is in a rather shabby council estate built in the 1970’s. Full of unemployed young men abusing and selling drugs, over-weight single mothers on state benefits and the location of Vince’s rather disgusting cockroach-rat-infested shop full of out-of-date shite food that the locals snapped up at Vince’s super-lowest-low-prices!‘Get-it-while-u-can!’ he would shout out around the streets of Talke from his jam packed shitty little van full of crap food and stuffed full of other bollox you didn’t really want! But, he some how managed get you buy it off him! The Cunt! Vince’s other favourite saying and key to his business success of his shop and life-long motto of his v. v. surprising and rather amazingly long existence as a very dodgy food retailer and a credit to his rather unusual business acumen was:
“Where There’s Mold? There’s GOLD!”

It was open during the 1980’s and early 1990’s. After which it closed. Thank F.! Probably after a Health & Safety law violation and inevitable inspection by a local government Environmental Health Officer. Who most probably, and almost certainly, condemned the place and had Vince’s fruit & veg. shop shut down with immediate effect! And then had Vince banged up for 50 years for breaking every F.in’ Consumer Health act and local and national government’s directives and laws on food hygiene and consumer protection since the F.in’ early 1820’s!Vince’s old shop is now ‘Manhattan Pizza.’ A rather horrible, Pakistani fast-food outlet selling over priced 32″ inch Pizzas, horrible greasy, v. soggy, & v. thin French fries and disgusting Donner Kebabs to all  the TV coach potatoes in the local area and in the vicinity of Unity Way council estate.Donner Kebabs consist of one small pita bread stuffed full with the most fowl mix of dog-food like Donner ‘meat’ (If u can call that shite meat!) cabbage, so called ‘mixed salads’ and other bollox.

All christened with the most fowl super red-hot chilli sauce. That only absolute idiots or, pissed out of their minds nut-bags would dare ever attempt to put in their mouths. Or, even contemplate eating. As it burns the F. out of your throat and sets fire to your belly, as well as the horrid greasy Donner meat food poisoning you are most certainly gonna experience soon after the consumption of a Donner Kebab dirt-box on a post-piss-up-take-away-filthy-feed. As it is left spit roasting for days. Vertically. Like some deranged elephant’s foot or lower leg. Going round and around for days.
END_OF_DOCUMENT_TOKEN_TO_BE_REPLACED

In Quentin Tarantino’s Once Upon a Time … in Hollywood, one of the most infamous crimes of the 20th century plays a prominent role: though the movie’s story is fictionalised, Margot Robbie plays Sharon Tate, the real actor who was a victim of the 1969 murders committed by followers of the cult leader Charles Manson.

A half-century after Tate’s death, there remain plenty of myths and theories about why Manson’s followers carried out the murders — and one of the biggest questions is the extent to which Charles Manson himself was involved, and why.
END_OF_DOCUMENT_TOKEN_TO_BE_REPLACED

Fifteen To One
Me and William G. Stewart by Dan Booth
https://www.diplo.co.uk/about/fifteen-to-one/

END_OF_DOCUMENT_TOKEN_TO_BE_REPLACED 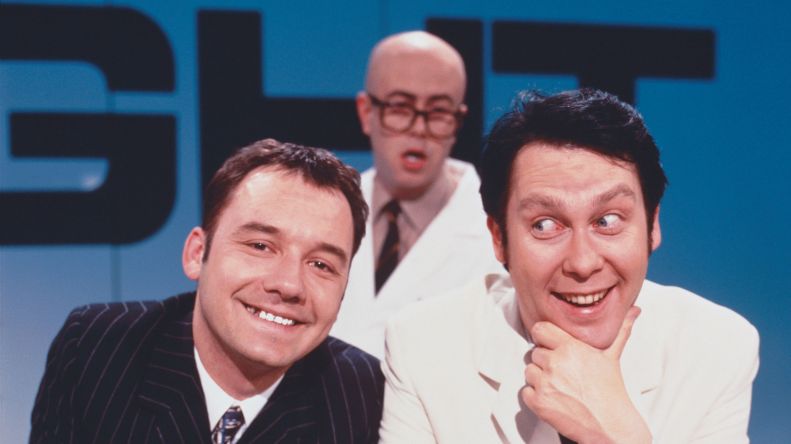 His long-running Charlie Chuck stage act often involved the destruction of a drum kit and was peppered by references to fantasy characters including One Eyed Dog, Cakey Pig and a Donkey. The words “Donkey!” and “Woof! Bark! Donkey!” shouted out more-or-less at random had been part of his Charlie Chuck act and became his ‘Uncle Peter’ catchphrases on the Reeves & Mortimer TV shows. As a result of these TV appearances, Paul McCartney became a fan and invited Chuck to perform at one of his birthday parties.

In 2001, he appeared as his Charlie Chuck character in a series of TV ads for Cadbury’s Double Decker chocolate bars.

He starred in the BBC Two TV series The Smell of Reeves and Mortimer. He appeared performing his Charlie Chuck character act, but was always referred to on-screen as ‘Uncle Peter.’ 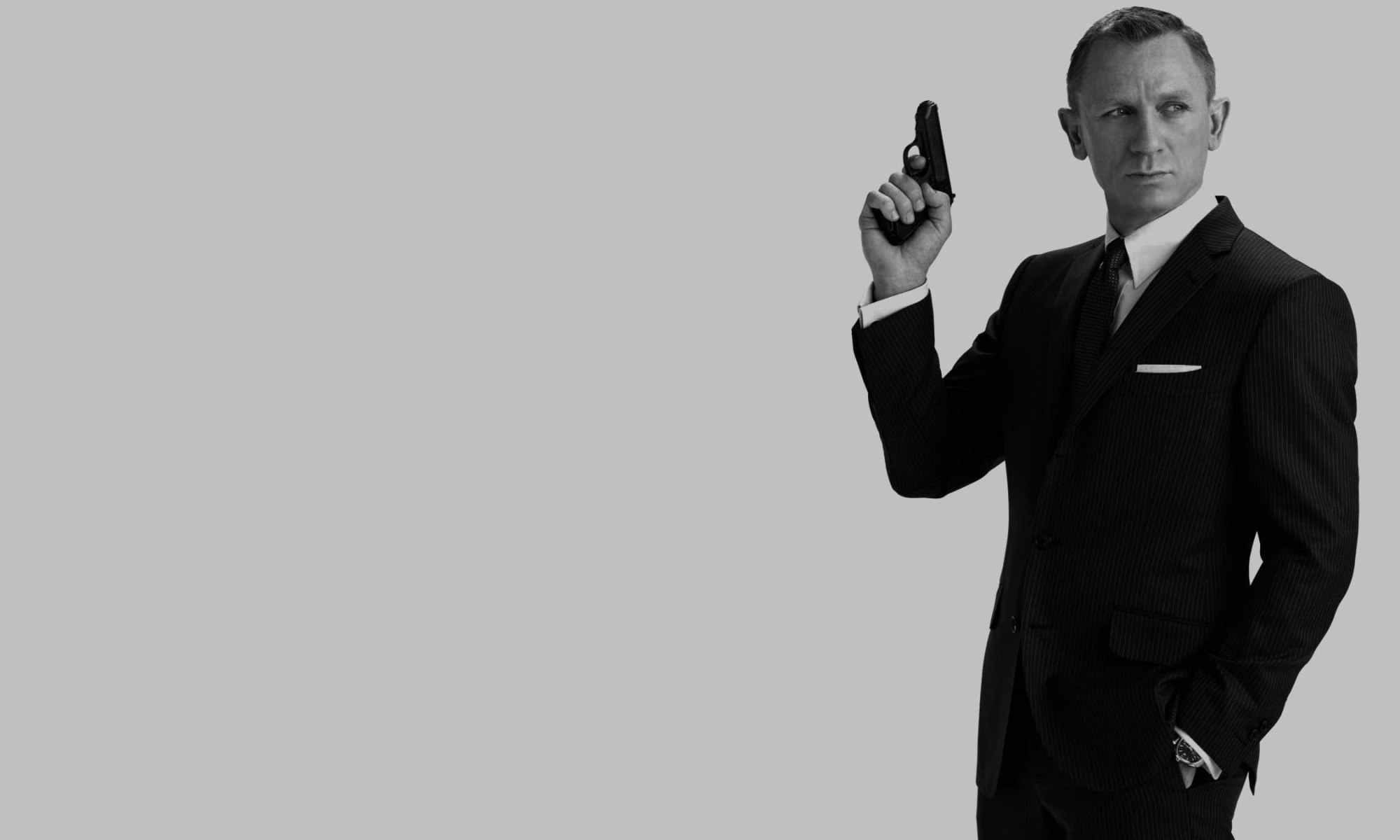 Roger Waters and Nick Mason met while studying architecture at the London Polytechnic at Regent Street. They first played music together in a group formed by Keith Noble and Clive Metcalfe with Noble’s sister Sheilagh. Richard Wright, a fellow architecture student, joined later that year, and the group became a sextet, Sigma 6. Waters played lead guitar, Mason drums, and Wright rhythm guitar (since there was rarely an available keyboard). The band performed at private functions and rehearsed in a tearoom in the basement of the Regent Street Polytechnic. They performed songs by the Searchers and material written by their manager and songwriter, fellow student Ken Chapman. In September 1963, Waters and Mason moved into a flat at 39 Stanhope Gardens near Crouch End in London, owned by Mike Leonard, a part-time tutor at the nearby Hornsey College of Art and the Regent Street Polytechnic.