World War Two was the most devastating tragic and desperate fight for freedom in world history ever. The start of the war in Europe is generally held to be 1 September 1939, beginning with the German invasion of Poland; the United Kingdom of Great Britain and France declared war on Germany two days later.

By Autumn of 1945 the Western democracies and communist East fought and defeated the Axis Triple Alliance of Germany Italy and Japan. A triumphant victory for the Anglo-American English speaking nations as well as the communist Eastern nations against the purely evil armies of the Triple Alliance of the Axis powers (Germany, Italy and Japan) in Europe, the Atlantic, North Africa, the Pacific Ocean and Asian territories in a huge and tremendously violent and destructive truly world wide conflict. This week world leaders gather in Poland’s capital, Warsaw to commemorate the start of this extremely bloody conflict on the 1st. of September, 1939. When Great Britain and France declared war on the evil dictator Adolf Hitler and his German Nazi controlled super power war-machine after he invaded Poland 80 years ago this week.
An immense struggle ensued with Britain the only combatant who stood alone against Hitler and Mussolini, the Italian Fascist dictator. After the fall of France in the summer of 1940, Winston Churchill, the British war leader made it his sole aim to defeat the Nazi war machine and Hitler with the defence of our nation in tenacious and defiant British bull dog King Henry Fifths longbows-men Battle of Agincourt Two Fingers taunt to the German bully boy fascist Nazi party and completely racist henchmen pigs and it’s purely evil mastermind; Adolf Hitler who reigned supreme in all Europe at the time, with only Britain and her Empire to stop him.

Churchill’s refusal to capitulate and give in with all around him calling for Appeasement, this tremendously brave Anglo-American British aristocrat and world-class statesman of the highest calibre helped saved Western democracy more than any man back then in the early years of World War Two.

What ensued with American and Russian intervention later in the war with huge economic industrial and military Allied superiority was Total Victory in Europe over Italy and Hitlers Germany. And, Victory over Japan in the Pacific and Asia by August 1945. It remains history’s bloodiest ever conflict and a truly World War which witnessed  the estimated deaths of 70–85 million people largely innocent civilians. 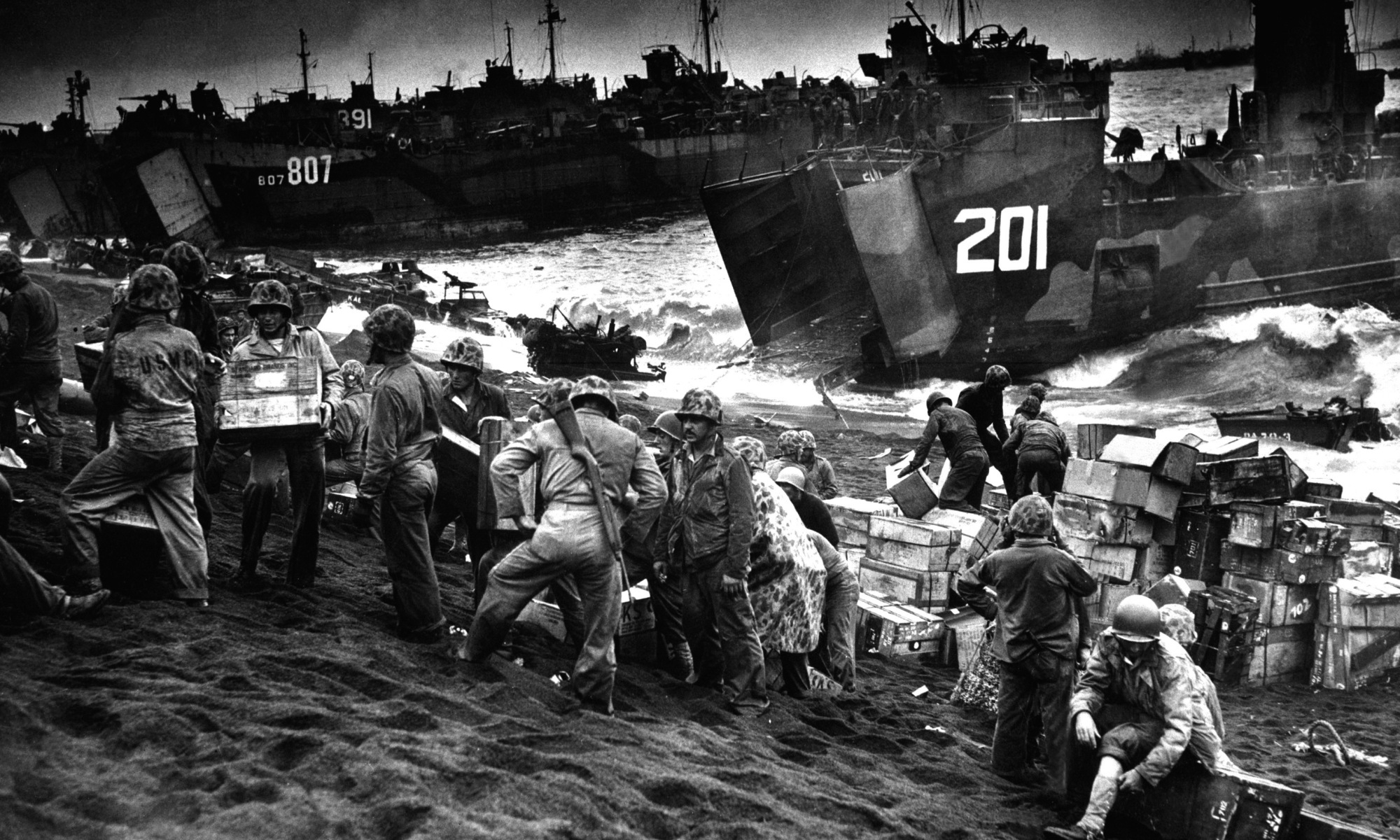 Before the start of the war in the Pacific, Japan attacked Peal Harbor, the American military base located on the island of Oahu in Hawaii, because America had stopped trade of oil and other materials to Japan. After this surprise attack, the US declared war on Japan on December 8, 1941 – one day after the attack – and joined the conflict. This marked the beginning of World War II in the Pacific Theatre.

In 1942, the Japanese Empire was operating at the peak of its powers, attacking and occupying positions throughout the Pacific Ocean, ranging from Alaska to India. In a bid to stem the Japanese advance, the US military decided on a strategy of ‘island-hopping’ – fighting for control of strategic islands along a path toward the Japanese home islands, bringing American bombers within range and preparing for a possible invasion. The battles were bloody and conditions for prisoners-of-war were woeful. Japanese soldiers fought the island landings fiercely, killing many Allied soldiers and sometimes making desperate, last-ditch suicidal attacks. By early 1945, leapfrogging US forces had advanced as far as Iwo Jima and Okinawa, within 340 miles of mainland Japan, at a great cost to both sides. On Okinawa alone, during 82 days of fighting, about 100,000 Japanese troops and 12,510 Americans were killed, and somewhere between 42,000 and 150,000 Okinawan civilians died as well. Eventually the war would cease after the US detonated two nuclear weapons over the Japanese cities of Hiroshima and Nagasaki on August 6 and 9, 1945, respectively. It was the first time atomic weapons were used in warfare and resulted in the death of about 200,000 people (although estimates vary widely). 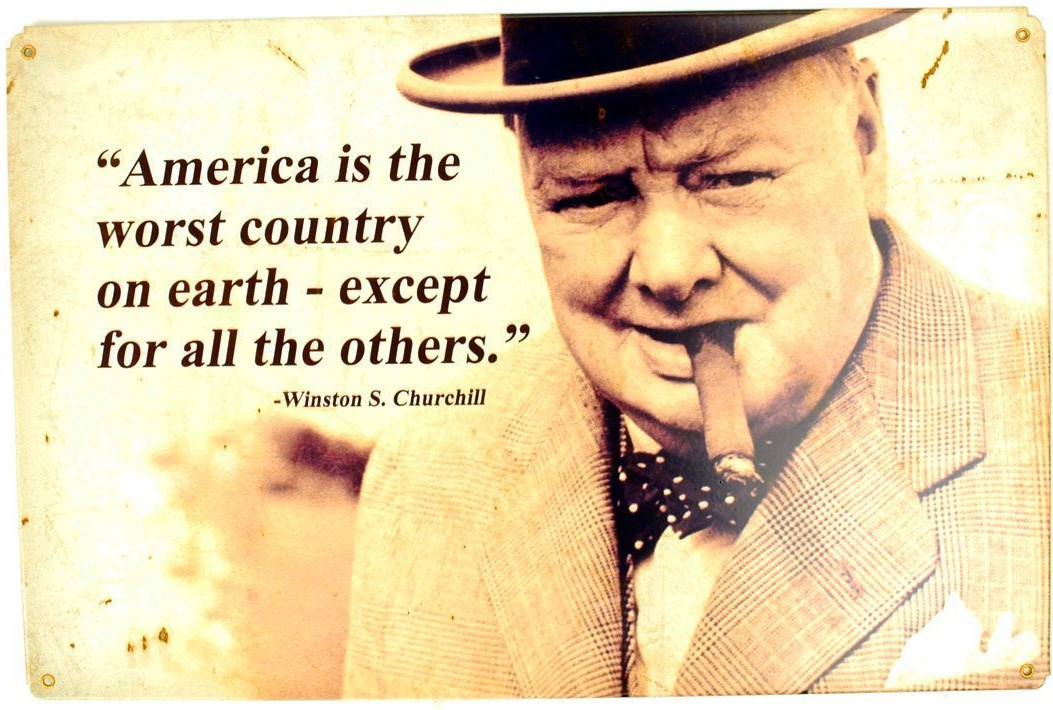 Sir Winston Churchill
Sir Winston Leonard Spencer-Churchill was a British statesman, army officer, and writer. He was Prime Minister of the United Kingdom from 1940 to 1945, when he led Britain to victory in the Second World War, and again from 1951 to 1955.
END_OF_DOCUMENT_TOKEN_TO_BE_REPLACED 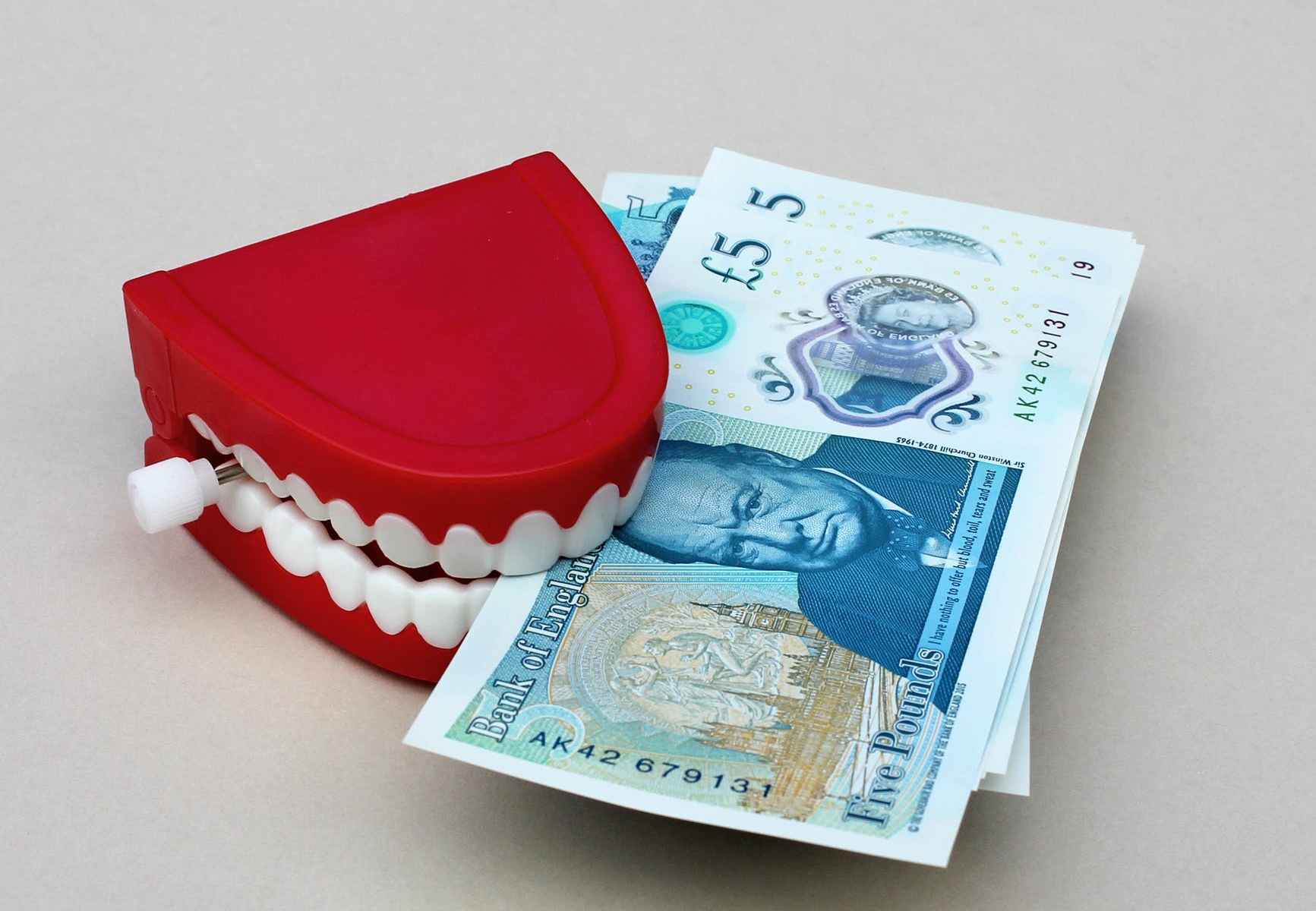 We have now entered a new era or what president Kennedy called The ” New World Order.”

Imperialism has come to an end, including many former European colonies of not only the British Empire but of Spain Portugal France the Netherlands and Germany that saw communist Russia and the Americans gain duel status as the only two world superpowers at the demise of European colonialism and regal kingships of the former rulers of Europe and world affairs.

Let’s examine then the effects of the two world wars of the twentieth century and the result of  the collapse of  European colonialism.W What was the end result for victors of the two world wars of the 20th. Century? What did this do for its victors; Britain and America? What did the Russians gain by their glorious victory in the East? What was the effect on Post WWII geopolitics after Hitler and the Japs had been completely destroyed? What happened to Europe after 1945? Who controlled Asia and Pacific now? Who were the winners and losers of the Two World Wars and what was the effect on European and British Empires around the world?

Well Germany was completely destroyed. The Jewish race in Europe was nearly completely wiped out in a mass murder of its innocent peoples in Hitler’s and the Nazi’s ‘Final Solution.’ Where six million were either shot, gassed or starved to death in the concentration camps mostly in Eastern Europe. Such as the infamous and evil ‘Death Camp:’ Auschwitz (near Krakow in Poland).